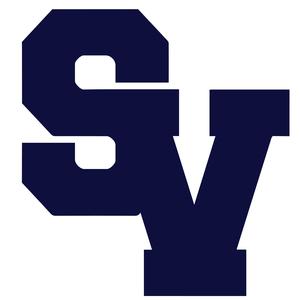 Parents, students and community members are invited to a meet-and-great for all three coaches at 6 p.m. Tuesday, May 28, in the Varsity Gym at SVHS.

Wolf-Schramm comes to SVHS from Elgin High School where she has served as the head softball coach since 2008. During her tenure at Elgin she compiled a 325-80 record. She is a recipient of the University Scholastic League Sponsor of Excellence Award and has been named the 4A District 17 Coach of the Year. Between 2016 and 2018, all of her players received Academic All-District, and more than 50 of her players received athletic and academic scholarships at D1, D2, D3 and junior college levels.

Sutherland comes to SVHS from Midland Lee High School in Midland ISD where he served as the assistant girls basketball coach, as well as assistant principal. During his time with the team, they appeared in the state playoffs in 2018 and 2019, and were bi-district and area champions in 2018, appearing in the regional quarterfinals. He also served as a head boys basketball coach while at Poteet High School where he took the team to their first state playoff appearance in 22 years.

Hall comes to SVHS from Brenham High School where he served as the head boys cross country coach since 2002 and the head girls cross country coach since 2013. He has coached eight teams to district titles and received district coach of the year eight times as well. He coached three individuals to state championships and two 5A state records. In 2016, he was selected as the Brenham ISD Teacher of the Year.
Read more CISD news here.